No results for your selection×

A diverse landscape where high peaks are linking Slovenia with Italy and Austria. Rivers and valleys leading from the Alps to the Mediterranean. People coming together! New stories and rich heritage combined!

The Slovenian Alps used to be one of the most industrially advanced regions. Its major industries were the steel, machinery, textile, wood, construction and energy industries where more than one third of the population was employed. Living in Gorenjska today is still very connected with the industrial past as it strongly influenced the vocational and social structure of the Gorenjska population. Industry did not only shape the economic sector of the region, but also Gorenjska’s landscape and people’s life. Among the products resulting from the peoples’ creative thinking and resolute actions, there are some outstanding success stories of internationally known product brands.

One of the most interesting examples is the Elan’s factory in Begunje na Gorenjskem.  Here, people with capable hands and sharp minds have been manufacturing skis for over seventy years with passion and love. Elan skis are a unique combination of tradition and cutting edge technology and innovation. It is a known fact that Elan’s innovators were the first to come up with a prominent sidecut ski - what we now call a carving ski. Elan is an important co-creator of skiing’s past, present and future, and the factory in Begunje is one of those hallowed places in skiing, spoken of in revered tones by skiers from all over the world.

This is only one of many regional products, which are presented under the label “Handcrafted in the Alps”. Industry is in the heart of the regions identity reflected in the regional slogan: It’s so simple and so close. 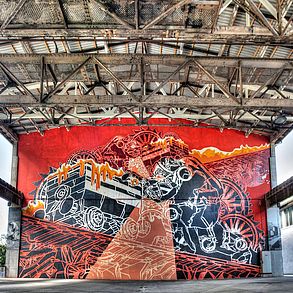 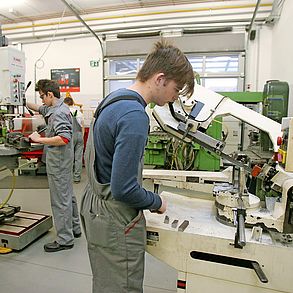 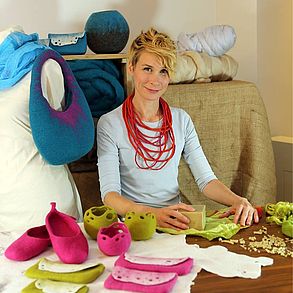